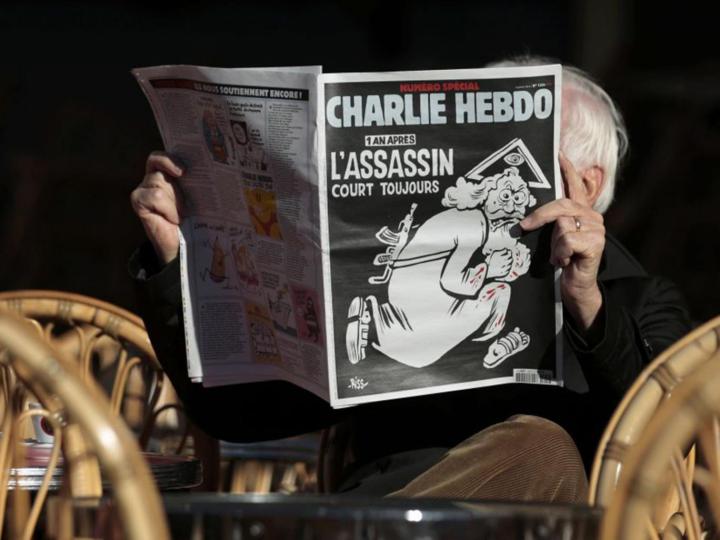 I was utterly disgusted to learn that the so called ‘satirical’ magazine, Charlie Hebdo, has implicated all Muslims as terrorists. Not only is this categorisation eerily similar to the persecution of an ethnic minority we’ve one seen before (shoot me, I’ve brought up the Holocaust) but it’s also an entirely ignorant and, in my opinion, racist view of Muslims in general.

If someone called all French citizens undeniably racist, we’d have a serious uprising on our hands. If someone claimed every white person was responsible for the actions of the KKK, we’d have an even bigger uprising on our hands. It’s sickening to watch people stay quiet and quickly turn a blind eye whenever Muslims are being targeted and categorised. Fundamentally, it’s blatant ignorance of the highest degree and considering the Hebdo illustrations have been anything but respectful of Islam as of late, part of me is hardly surprised they stooped to this new low. However, it’s become increasingly concerning that a country has outright condemned all Muslims as being capable of mass murder. The not to subtle call to arms against all believers of Islam in the article is furthermore a worry to peaceful Muslims who naturally condemn any act of violence on humanity.

So, Charlie Hebdo, here’s what you can do instead of pointing the finger and playing the blame game. You can firstly question the government’s effectiveness in preventing terrorists – that is, people who distort and subvert Islam to their advantage in an attempt to justify murder as a form of establishing an Islamic State; NOT ALL MUSLIMS – from breeding in their own country. Secondly, you can stop giving said terrorists another reason to attack you. Inciting racial hatred is not exactly a smart move, considering the reason your country was attacked was because of the content of your magazine.

2 thoughts on “This Middle Finger’s For You, Charlie”